THE COTTON SHOP: From everyday essentials to standout styles, cotton has you covered… naturally. SHOP NOW

NEED SOME RETAIL THERAPY? We’re here for you and shipping orders as usual through COVID-19. Shop Now

Hey good lookin'! Get 10% Off when you subscribe to our newsletter and be the first to know about new arrivals, sales & promos!

No thanks, just let me shop

Buy something new with 10% Off your next purchase. Use promo code:

Offer valid for 30 days from sign-up. Offer not available on prior purchases, gift cards, shipping and handling, or taxes. Other exclusions may apply. REVOLVE reserves the right to end or modify this promotion.

Hmm...
Looks like this email is ineligible for this offer.
Continue to Revolve 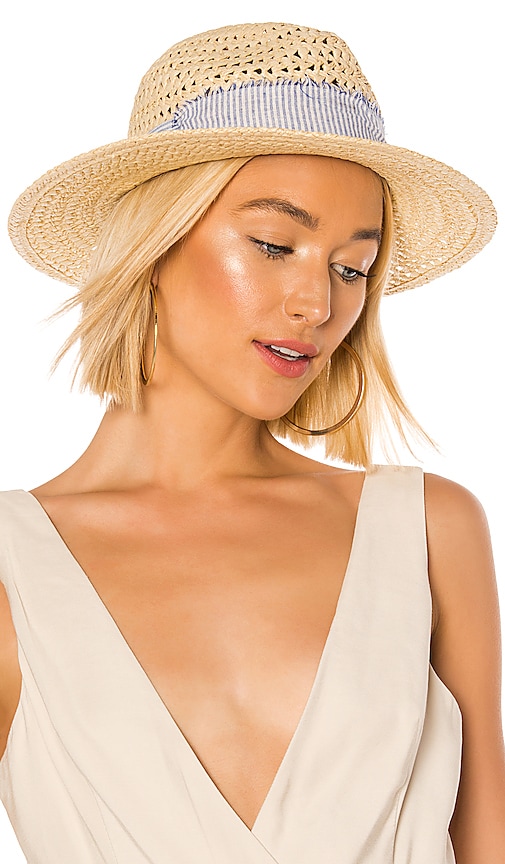 Click below and we will let you know when this item is back in stock.

Hat Attack became official in 1981 and has been making waves in the fashion world ever since. The high-design affordable accessories line features everything from hats to mittens scarves to clutches. A celebrity favorite, Hat Attack pieces are worn by Kristin Cavallari and featured in major fashion magazines.

If an item you would like to purchase is out of stock, you can place a Special Order Inquiry. REVOLVE will then check the availability and obtain an approximate arrival date for the item, if available. Typically, it takes up to 3-4 weeks to verify this information.

Placing a Special Order Inquiry is absolutely free and there is no obligation to follow through with a purchase. 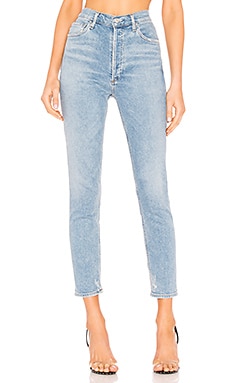 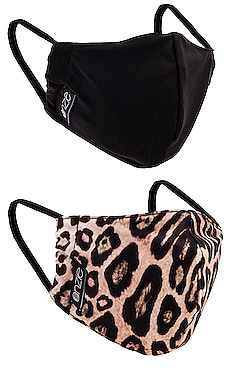 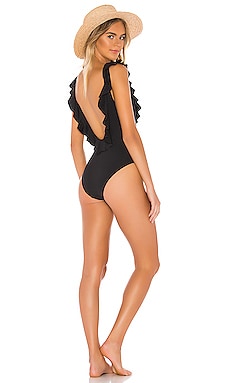 So Solid Loreta One Piece
eberjey
$159 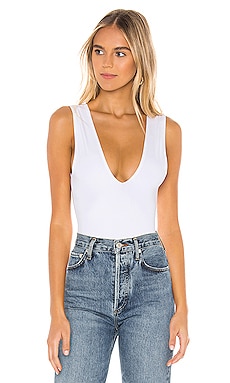 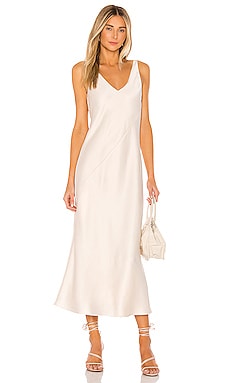 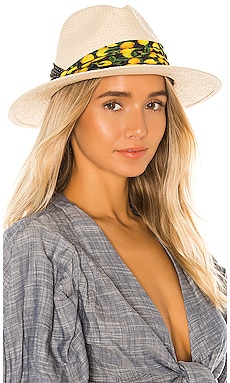 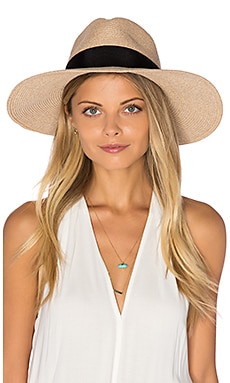 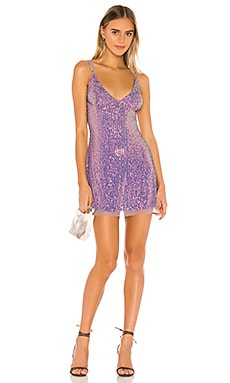 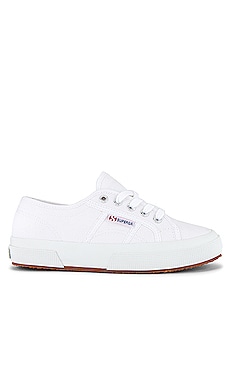 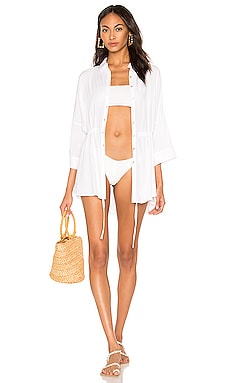 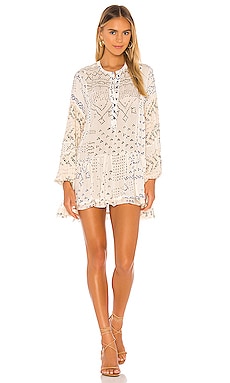 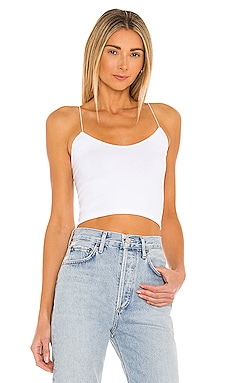